League of Legends' flagship Field of Justice, Summoner's Rift, remains the battleground of choice for the majority of players. Two teams of five champions battle across three lanes and an expansive jungle that holds powerful buffs and major neutral objectives. An extended laning phase and large-scale team fights are characteristic of this battlefield. 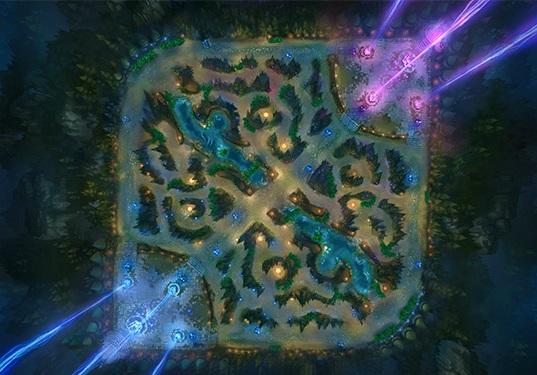 Inspired by the popular community game mode All Random All Mid, the Howling Abyss features two teams of five champions battling over a single lane. The summoner platform provides no healing and shopping is strictly limited to periods after your champion has died. This pushes the map toward aggressive, high-intensity gameplay centered on team fights. 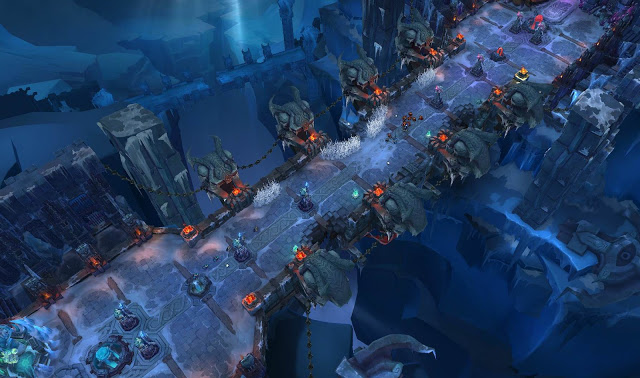 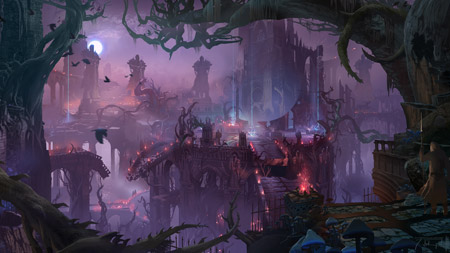